This post was written by Chris because she is the writer of our house.  I’m the photographer.

So many of you are asking how we are doing that I thought I would let you know how it’s been going.

To catch you up…. wildfires began burning in Oregon early last week. By Tuesday the air in our town was bad enough that we debated cancelling the appointment we had with the vet for our dogs’ checkups. We decided it was safe enough to go out.

The sun never came up Wednesday morning. The smoke from the fires was so thick it blotted out the sun. A darkness that can erase the light from heavenly bodies is scary. We couldn’t even see street lights. Driving was difficult but I took the car out to get the gas tank filled up just in case we had to leave home. I also went to the grocery store to stock up on food we might need if we had to find shelter elsewhere. An evacuation alert was established. We were in Green, meaning we should make plans to evacuate.

Thursday morning showed sunlight, but everything was tinged red. Red sky. Red trees. Red road. Red house and people. The smoke colored the air. Cee and I sat and looked at the map of the fires and the air quality index, thinking about where to go. We’d normally head west to the Pacific Ocean, letting those ocean breezes take care of us, but the roads were closed due to fires on the coast. The biggest fires were to the south and east of us, so no comfort there. We could drive north to Seattle, but the long range forecast called for the winds to change direction and push all of this north to Seattle. Our better option would be to drive through the smoke, heading north through Portland to catch Interstate 84 and head east to Idaho. Cee’s sister would take us in. We thought about what we needed for the 725 mile trip and waited.

Cee was sequestered in the smallest room of our house. We had two excellent HEPA air filters running and they were doing an adequate job of protecting her. By adequate, I should say excellent. Amazing. I’m going to write a glowing product review when this is all over. Since Cee is prone to lung infections because of having Lyme Disease, the air outside would be lethal to her. She had to wear a mask to leave that room and go to the bathroom or the kitchen.

Suddenly our town went to a yellow status, meaning that evacuation was imminent. I started putting things in the car while Cee finished what little packing we did. Just the essentials. I open the door to start loading the car and could feel the heat. I worked as quickly as I could, mask on, to load the car, racing between the falling bits of ash. As we loaded our pets into the car, we could hear the emergency sirens and police sirens going off.

We headed out of town in what could only be described as a scene from a disaster movie. Threatening skies, packed roads. Windshield wipers going to clear the ash. Both of us wearing masks to protest our lungs from the noxious air. Fear driving us.

I was on the watch for panicking people driving like maniacs, but that didn’t happen. People stayed calm and courteous. That was a relief. I didn’t need to get into an accident because people weren’t thinking clearly.

The drive north through Portland was dark and smoke-laden. It was hard to see from time to time. We drove for probably two and a half hours before breaking out into clear skies and sunshine. It was a relief to finally be able to take off our masks and breathe freely.

We drove half way, then stopped for the night as the sun was setting. We were emotionally and physically exhausted. We went to two motels before finding a room. There were tens of thousands of us fleeing the fires, so rooms were at a premium. We had to leave the pets sleep in the car because no one would take them due to Covid fears. If you ever plan to flee a burning city, try not to do it during a pandemic! One place offered to let us bring in our two pugs but they wanted $200 USD for the privilege. The dogs and our cat slept in the car.

The next morning we drove the rest of the way, and arrived safely in Idaho Falls, Idaho, to the welcoming embrace of family.

cees-challenges, Flower of the Day 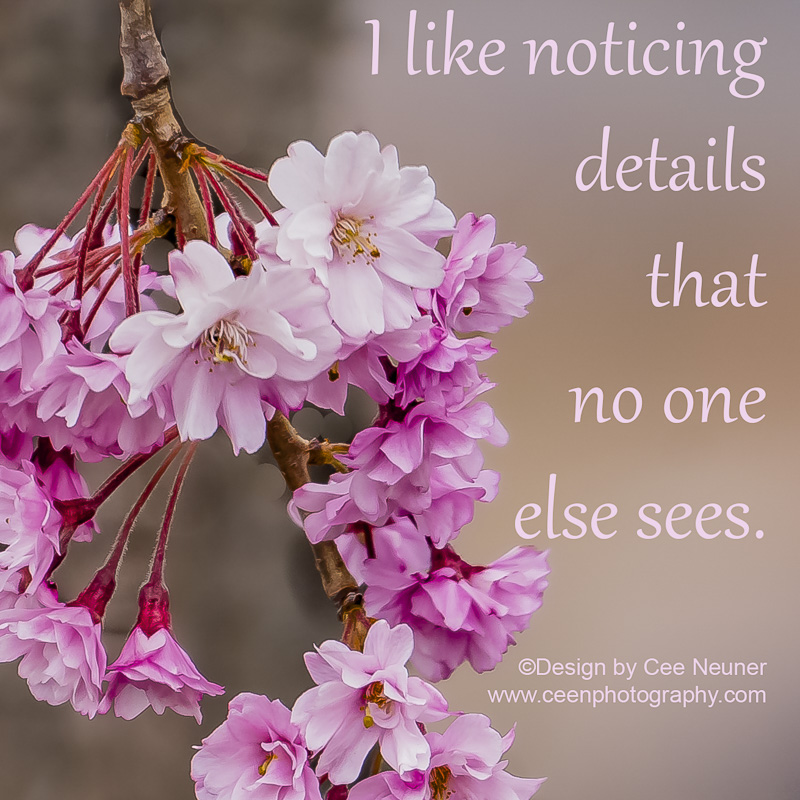 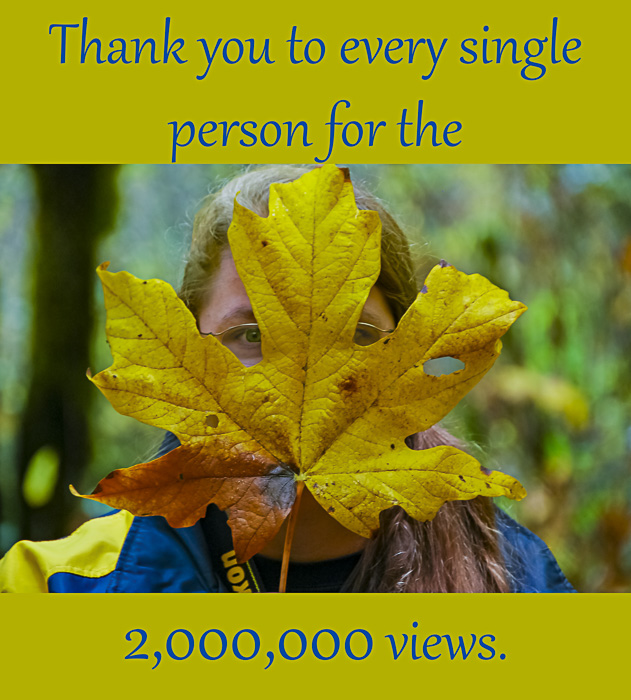 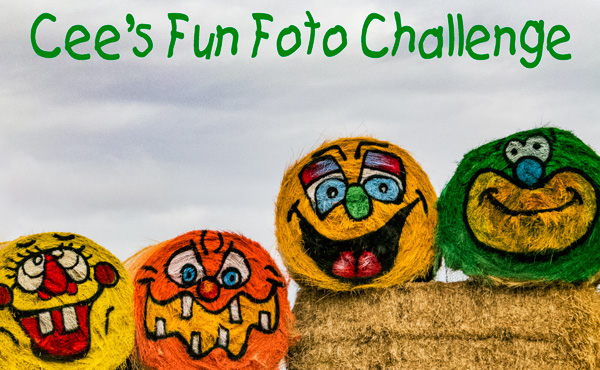 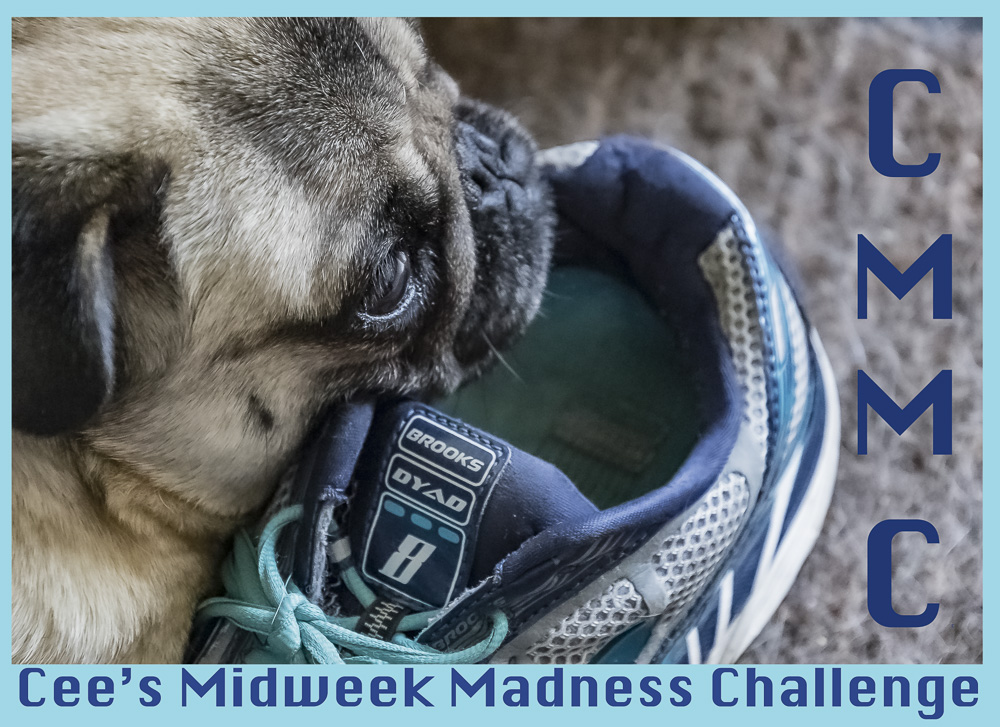 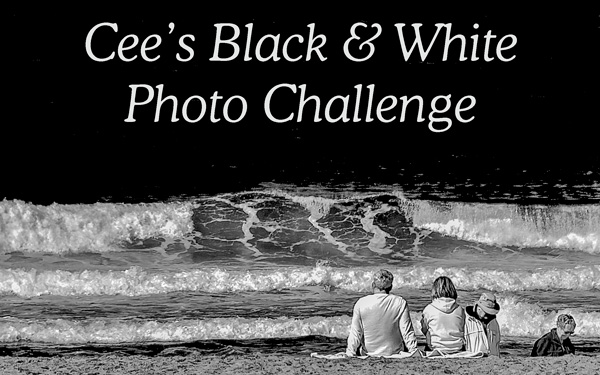 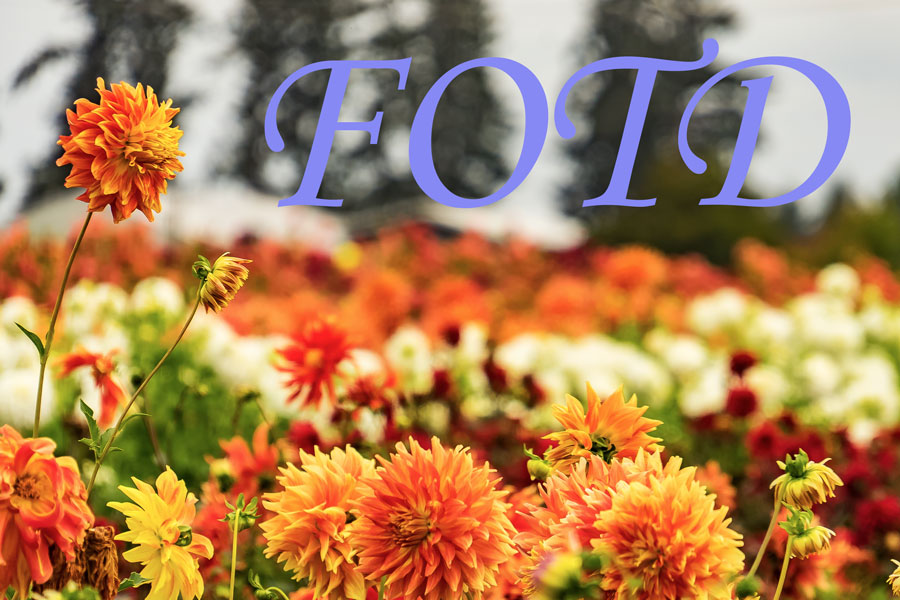 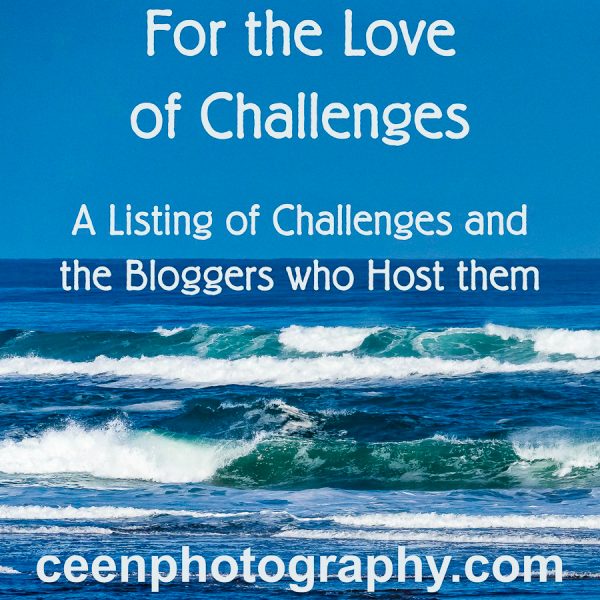 Since this is the 5th week in November, the topic […]
CMMC – November 5th Week – Tree or Truck

Welcome to my Flower of the Day Challenge (FOTD).  During […]
FOTD – November 30 – Flowers from Chris

Welcome to my Flower of the Day Challenge (FOTD).  During the winter months, please feel free to use your archives and find some old favorite photos. Please feel free to […]
FOTD – November 29 – Tulip
Loading Comments...
%d bloggers like this: